There are many prejudices about Jews and Muslims. Which ones do you think of? Have you ever heard the term "Jew" used as an insult or heard someone say that Islam is a violent religion? Wild rumors often circulate, especially among young people. For example, that Muslims and Jews cannot be friends.

We asked ourselves if that was true and went in search of Berlin. In doing so, we found that Jewish-Muslim friendships are not only possible, but that they exist in a wide variety of age groups and in a wide variety of forms. We met four pairs of friends and asked them what makes their friendship special and whether there is any truth to the prejudices against Jews and Muslims.
Our project "It's Kosher Habibi" emerged from the idea.

A project in collaboration with Snapchat

Can jews and muslims be friends?

"I was ambushed when I was in school"

"My best friend dumped me because I'm Jewish"

Does my imam work with a rabbi? 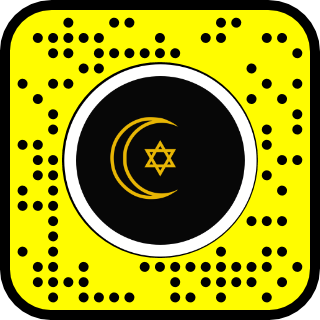 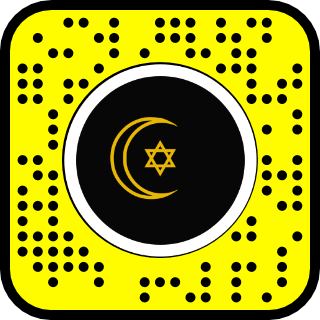 INSIDE OF A MOSQUE 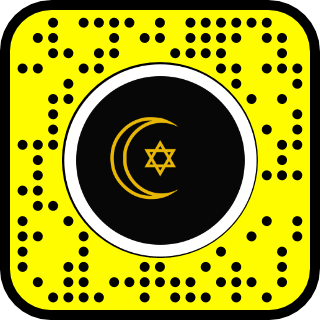 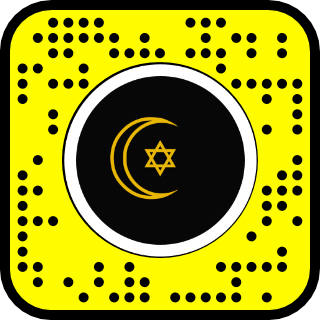